Slovenia is one of the smallest, but also one of the richest European countries regarding biotic diversity. The vegetation of individual phytogeographical regions of Slovenia varies and palynological research has demonstrated that the Holocene vegetation development was very dynamic, leading to increasing interregional differences (Andrič and Willis 2003). Climatic fluctuations and human impact were presumably significant in shaping the vegetation, which led to the formation of mosaic landscape. There are numerous questions, however, about the exact nature of these mosaic landscapes. If human impact resulted in formation of several patches of land, covered by various vegetation, what did an individual patch of this landscape look like? Was vegetation around small archaeological sites, located only a few meters/kilometers apart, completely different or very similar? At such sites climatic differences would presumably be negligible and, besides microclimate, topography and bedrock, human impact on the environment would be one of the main factors causing differences between patches. 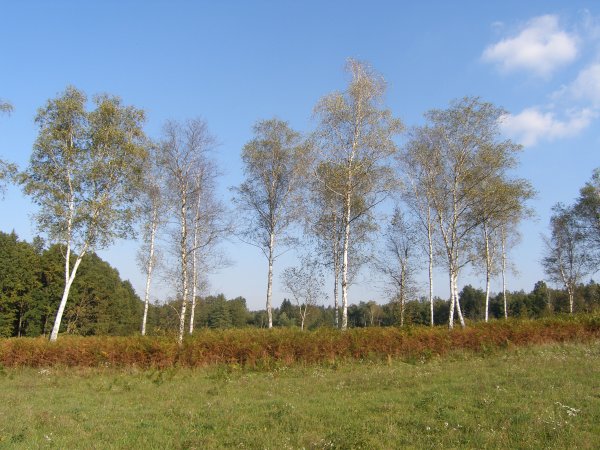 What did the vegetation of Bela krajina look like six thousand years ago? Was it covered by predominantly birch or beech forests? 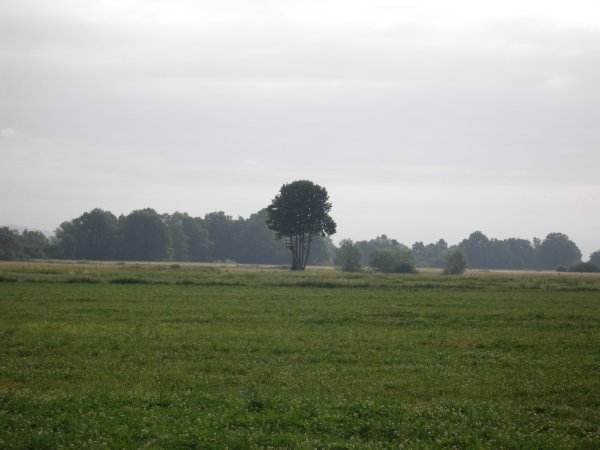 Six thousand years ago the landscape of Ljubljansko barje did not look like this. 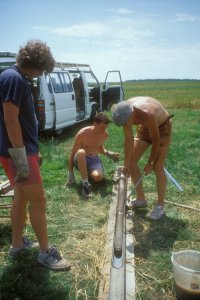 Our palaeoecological research is multidisciplinary and includes also other palaeoecological techniques such as diatom, phytolith, stable isotope and geochemical analysis. It is being carried out in cooperation with numerous researchers (research institutions) from Slovenia and abroad.