The development of Slovenian cultural landscape: a comparison of phytolith and pollen record

Multidisciplinary palaeoecological research including pollen and phytolith analysis has several advantages over using individual research techniques, because it can give us more detailed information about the past environment. Pollen analysis, for example, is used primarily for the reconstruction of general vegetation (forest) development and human impact on the environment, whereas phytoliths, found at archaeological sites, can reflect past economy. Some types of phytoliths can be identified with more taxonomical detail than pollen and are, in contrast to pollen, also very well preserved on dry archaeological sites. In addition to this, biomorphic analysis (including diatom and sponge spicule analysis) can be used to estimate past hydrological conditions. 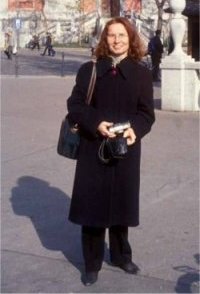 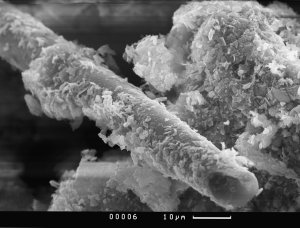 Since combined pollen-phytolith research is very rarely used in Europe, the first aim of the project was to estimate pollen and phytolith preservation at different types of palaeoecological (lakes and marshes) and archaeological sites (cave sites and open air settlements, located on dry or wet locations). In order to investigate potential advantages of our analysis, a pilot study was (among others) carried out on the following locations: palynological sedimentary cores and sediment samples collected during archaeological excavations in Ljubljansko barje (Resnikov prekop), Dolenjska (Bela cerkev) and Karst (Mala Triglavca) regions of Slovenia. 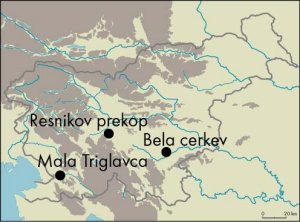 What are the main results of our study? On two sites where samples were collected in relatively wet area at or near archaeological site (Resnikov prekop and Bela cerkev) biomorphic analysis was used to reconstruct past hydrological conditions (e.g. Golyeva 2006, Andrič 2006). On Bela cerkev site, which was drier than Resnikov prekop, pollen preservation was very poor. Phytolith analysis was therefore used to confirm the credibility of palynological results, suggesting that the landscape (floodplain) around the study site was probably an open pastureland. Phytolith analysis was also used to determine more detailed vegetation composition. It namely demonstrated that during the deposition of organic layer, which contains 'grass' pollen, reeds were growing on site. 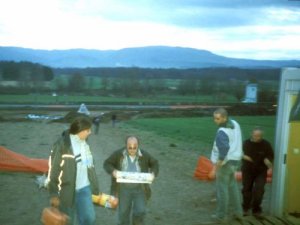 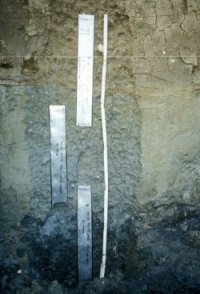 The research also indicated that on most archaeological sites, which are located in drier areas, pollen is not preserved. Phytoliths, on the other hand, are usually very well preserved and present in high concentrations. On these sites phytolith analysis (unless carbonised macrobotanical remains are preserved) is the only palaeobothanical analysis that gives the information about (cultural) plants brought to the site by people or grazing animals. An example of such study location, where numerous phytoliths are preserved, is Mala Triglavca cave site.

Therefore phytolith and pollen analysis on some of the above mentioned archaeological study sites continues and, in addition to this, samples from new archaeological sites are also being analysed (see slovenian-russian bilateral research project (Microscopic biological remains in cultural layers of Slovenian archaeological sites as a tool for palaeoenvironmental reconstructions).